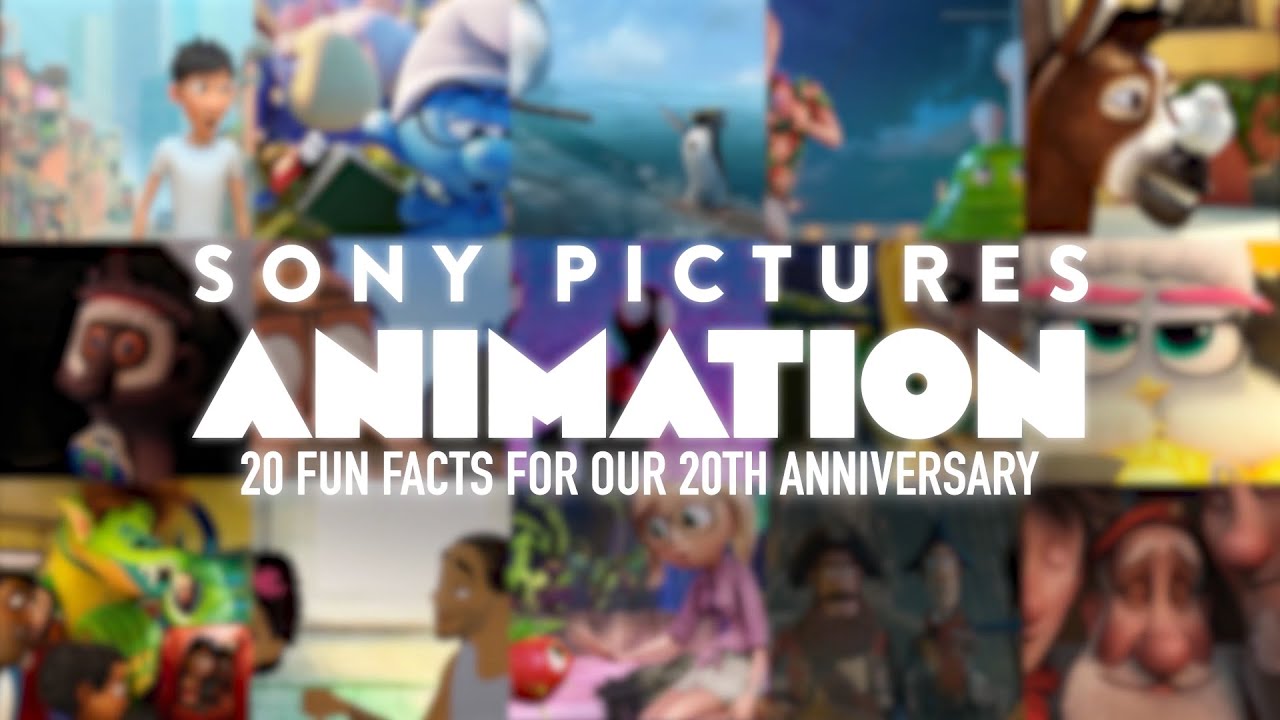 Today is #WorldAnimationDay and this year marks 20 years of Sony Animation – what a combo! To celebrate, here are fun facts about our movies and upcoming projects.

About Sony Animation:
Sony Pictures Animation produces a variety of animated entertainment for audiences around the world. The visually groundbreaking and critically acclaimed “The Mitchells vs. The Machines,” “Wish Dragon,” “Vivo,” and “Hotel Transylvania: Transformania” are the studio’s latest releases.

The division is also behind hit film series such as “Cloudy with a Chance of Meatballs,” “Hotel Transylvania,” and “Spider-Man™: Into the Spider-Verse,” which received the Academy Award® for Best Animated Feature, and has a sequel in production, set for theatrical release in 2023.

Sony Pictures Animation, which was founded in 2002, is a division of the Sony Pictures Motion Pictures Group for Sony Pictures Entertainment, a subsidiary of the Tokyo-based Sony Group Corporation.