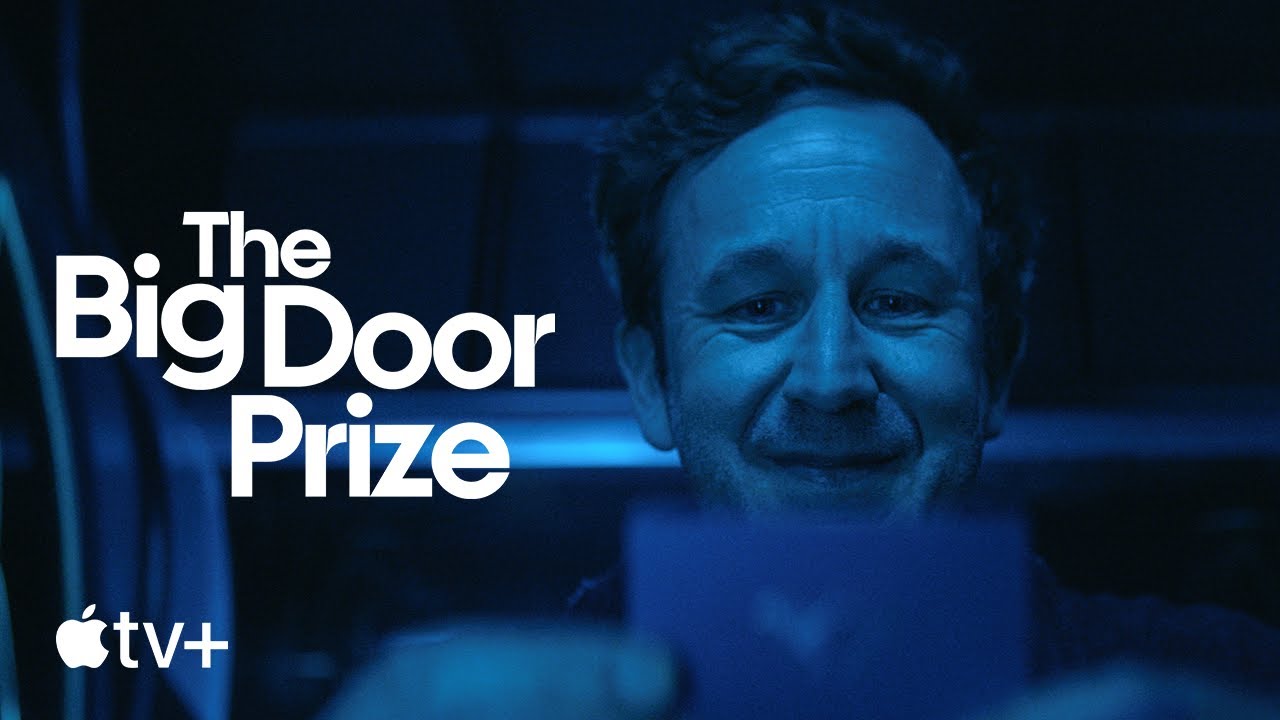 A mysterious machine shakes up a small town with its life-changing predictions. https://apple.co/_TheBigDoorPrize

Based on M.O. Walsh’s novel of the same name, The Big Door Prize tells the story of a small town that is forever changed when a mysterious machine appears in the general store, promising to reveal each resident’s true life potential.

Apple TV+ is a streaming service with original stories from the most creative minds in TV and film. Watch now on the Apple TV app: https://apple.co/_AppleTVapp Subscription required for Apple TV+