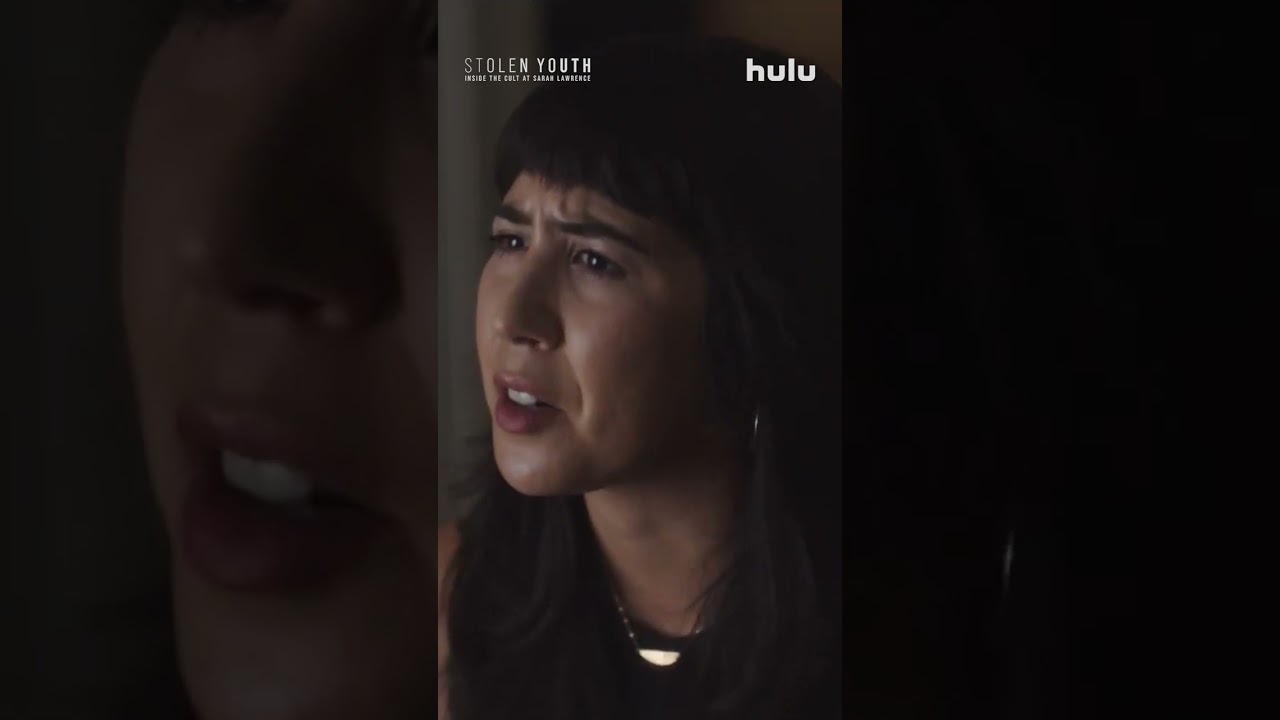 ABOUT STOLEN YOUTH: INSIDE THE CULT AT SARAH LAWRENCE
A group of bright Sarah Lawrence College students fall under the dark influence of a friend’s father, Larry Ray. With unprecedented access to the survivors who lived with Ray, the film follows the cult from its origins through its still-unfolding aftermath.

ABOUT HULU
Hulu is the leading all-in-one premium streaming service that offers an expansive slate of live and on-demand entertainment, both in and outside the home. Hulu is the only on-demand platform that provides access to a library of both hit TV Series/Films and award-winning Hulu Originals like Only Murders In The Building, The Handmaid’s Tale, The Kardashians, and more! Visit Hulu.com to subscribe now.